The Sophie Fund: A Spotlight on Mental Health

Home The Sophie Fund: A Spotlight on Mental Health 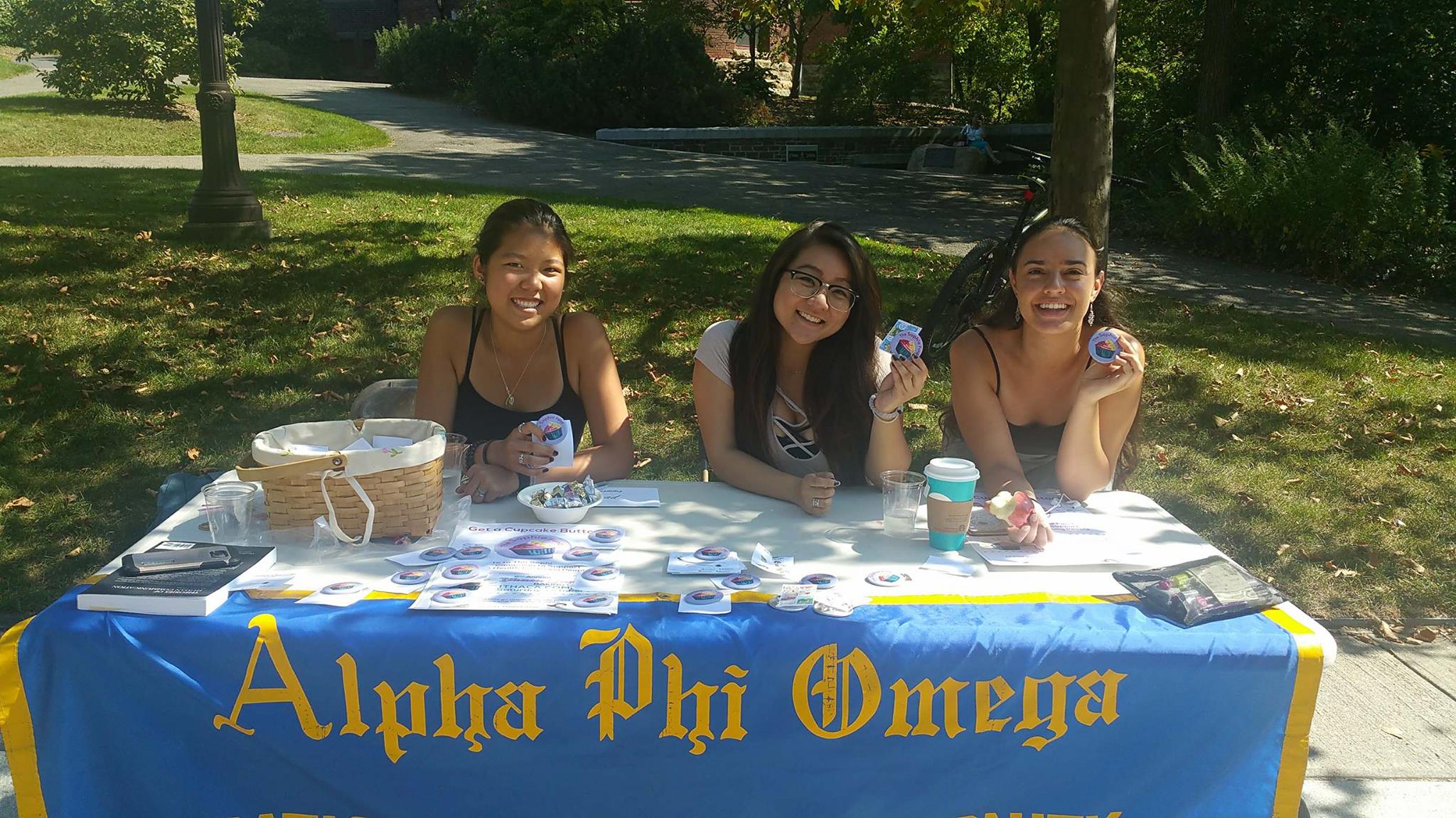 The Sophie Fund: A Spotlight on Mental Health

[Service Team Note: In one week, from tabling at Ho Plaza and GreenStar in Collegetown, APO Gamma raised $518.50 in support of the Sophie Fund. All of the money will be donated in APO Gamma’s name to the Ithaca Suicide Prevention and Crisis Service, an organization that The Sophie Fund has continuously provided support for as part of their mission.]

Last weekend I had the opportunity to table at Ithaca Apple Fest for the Sophie Fund, an organization dedicated to raising mental health awareness on campus. Sophie’s parents founded this organization after she succumbed to her 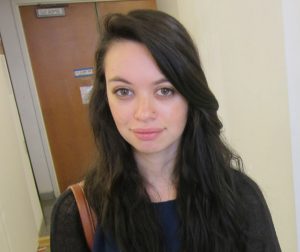 battle with depression at the age of 23. Sophie was a student at Cornell who struggled with mental illness and one of her parents’ main goals was to increase support for students taking a mental health leave of absence during their time in college. The Sophie Fund is involved with various organizations for education and reform programs, focusing on the mental health of college students throughout Tompkins county. For example, every year the Sophie Fund hosts a cupcake baking contest to raise money for suicide prevention.

I really appreciated the opportunity that tabling at Apple Fest gave me to reach out to members of the broader Ithaca community. Several of Sophie’s friends 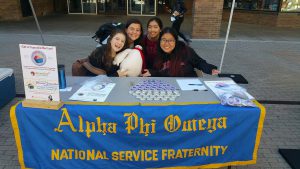 and coworkers stopped by and it was truly touching to hear how amazing Sophie was. People also stopped by the table just to listen and find out how they could help in any way possible—even if it was just donating one dollar. We raised almost $520 throughout the week and I am so thankful to have been a part of this effort.

On October 14th, The Sophie Fund is hosting their annual Cupcake Contest on the Commons where teams from all over Ithaca will participate by baking cupcakes, one of Sophie’s favorite pastimes. In this way, the Ithaca community will raise money towards education and tangible programming for mental health.

The sun was shining down about 5 degrees too hot, but the heat didn’t deter APO. For a week, the table on Ho Plaza was covered with cupcakes, memes, and accompanying smiles for the Sophie Fund. I tabled on the first day for the organization, which raises funds for mental health initiatives both on Cornell’s campus and the Ithaca community, in memory of Cornell student Sophie, who unfortunately lost her battle with depression during her leave of 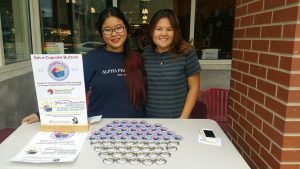 absence. Although tabling tends to terrify me (I’m definitely one of those “look down and don’t make eye contact” people), I felt awash with a sense of compassion and love while selling those cupcake buttons, and mustered up the courage to approach people in the name of mental health. There were students staff members alike that were particularly passionate about mental health awareness, and these open dialogues, spurred on by those cupcakes, brought to my attention the wonderful support that was available on campus as well as the shortcomings. This sensitive yet crucial topic was being presented on Ho Plaza without fear of stigmatization, and on Cornell’s campus (as well as college campuses in general) received a much-needed dose of positivity and support. I felt safe in talking about my own experiences with mental health and developing ideas of my own for how to further improve these approaches on campus, with APO and beyond. 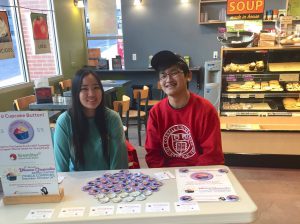 Remember to take care of yourself (esp. come prelim season)! There are many resources out there for you (including me—please just come up and talk to me about anything) and all of your brothers are supporting you. Allow yourself to feel, and allow yourself to be vulnerable. I’ll leave you with one last quote—my favorite quote. “Let’s face it. We’re undone by each other. And if we’re not, we’re missing something” – Judith Butler