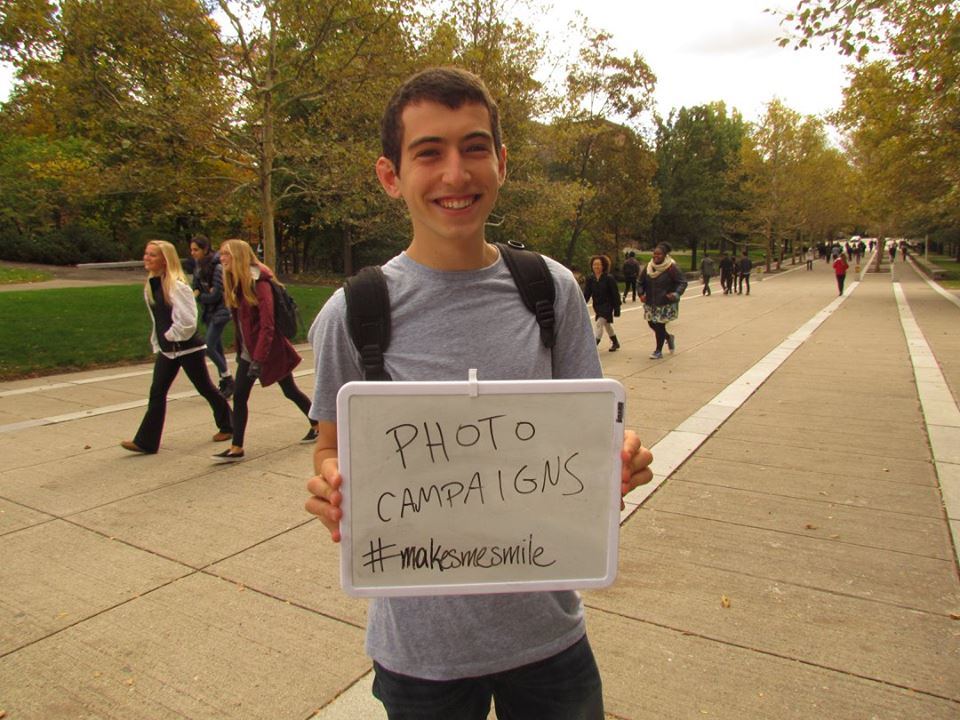 This photo campaign is promoting Nate’s Run, which will be held on September 23rd at 11am in the F.R. Newman Arboretum of the Plantations. Nate’s Run For Smiles, a 5K race organized by Alpha Phi Omega, was created in memory of Cornell student and APO brother Nathaniel Rand, who tragically died in a swimming accident in the gorges in 2011. Nate was admired among his peers for his positive attitude and his ability to bring a smile to anyone’s face. For this reason, the proceeds from the run benefit the Childrens’ Hospital at Montefiore (CHAM), where Nate used to volunteer and spread his positivity among the patients. The Nathaniel Rand ’12 Memorial Gorge Safety Education Program, Cornell University’s gorge safety educational effort, is named in memory of Nate as well. The program’s goal is to prevent future tragedies by informing visitors about safe and responsible use of the gorges. Come out and support Nate’s favorite place to volunteer and spread smiles. Registration: $20 for Cornell Students before Race Day, $25 on Race Day. $25 for Non-Cornell Individuals before Race Day, $30 on Race Day. Registration: http://www.natesrunforsmiles.org. Questions? Contact Dylan Van Duyne at philanthropy@apogamma.org. 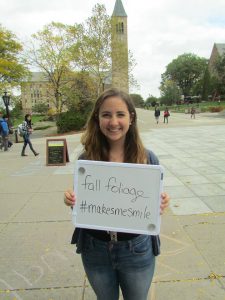 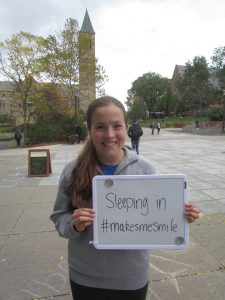 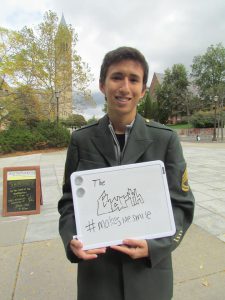 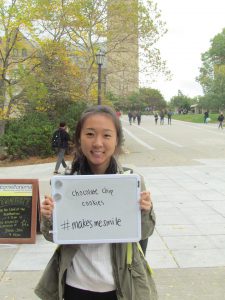 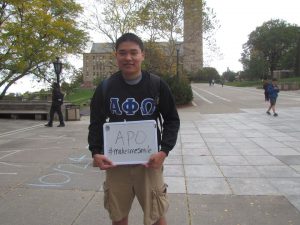 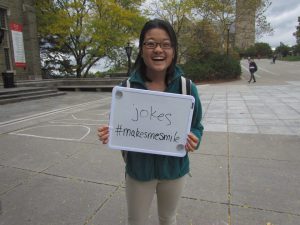 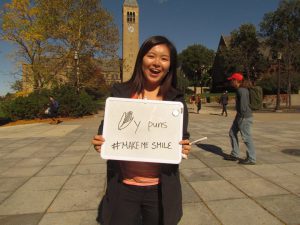 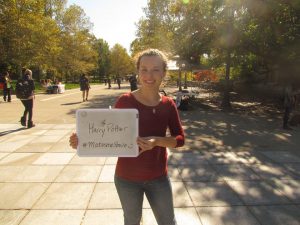 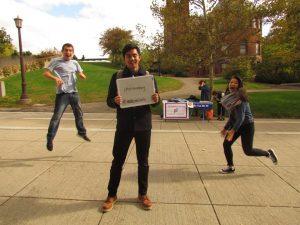 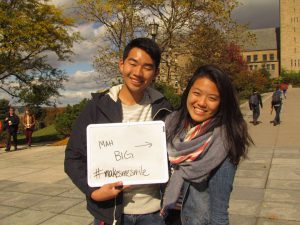 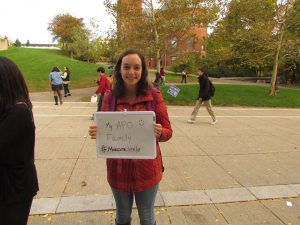 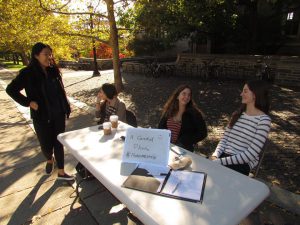 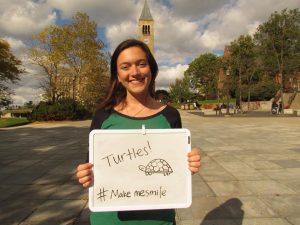 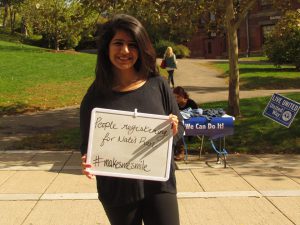